Stephen Yan joined American Securities in 2013. He focuses on supporting our companies to reduce costs and improve efficiencies of their Asia operations. Stephen also conducts operation due diligence on potential U.S. acquisitions from Asia angle.

Prior to joining American Securities, Stephen was with Ernst and Young (Shanghai office) as a manager focusing primarily on the automotive industry. He worked with most of the top OEMs as well as some of the major component suppliers on issues covering operation, supply chain management, dealership and strategy. Stephen started his career in Shanghai General Motors where he played a role as a supply chain project manager.

Stephen received a BS and an MBA from Shanghai Jiao Tong University. 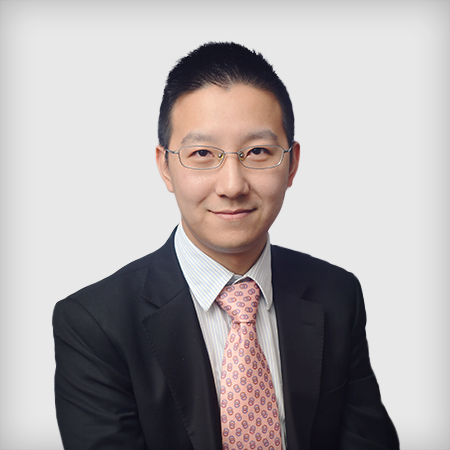