Noah Scherz joined American Securities in 2013. He is currently a Director of MW Industries, NAPA, and United PF.

Prior to joining American Securities, he was an analyst at Rothschild in the Mergers & Acquisitions Group.

Noah received a BS in Commerce from the University of Virginia’s McIntire School of Commerce and an MBA from Columbia University’s Graduate School of Business. 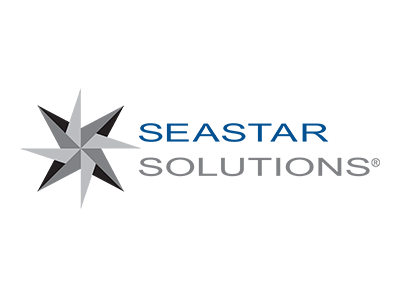