He has authored a number of articles and appeared as a guest on national television programs, all on private equity and investing. 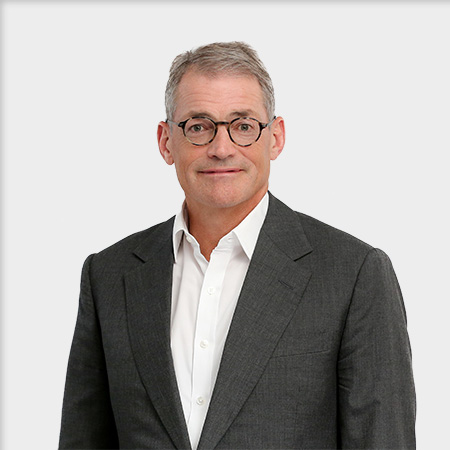