David received a BA in Economics from Rutgers University. He serves as a Member of the Board of the Musicant Family Brain Trust. 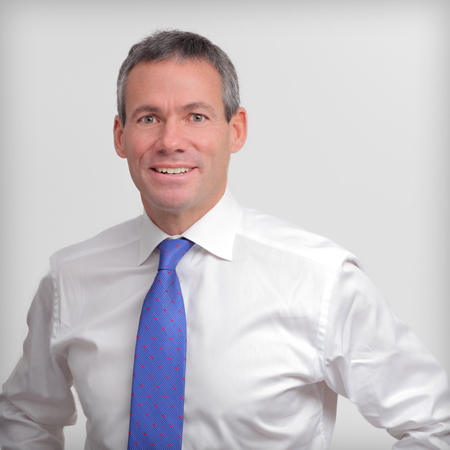