Loren Easton joined American Securities in 2009. He is currently Chairman of the Board of BELFOR. In addition, Loren has previously served on numerous corporate boards throughout his career, including as Co-Chairman of the Board of Oregon Tool, as well as a Director of American Axle & Manufacturing, Healthy Directions, Metaldyne Performance Group, Mortgage Contracting Services, NEP Broadcasting, and Unifrax.

Prior to joining American Securities, Loren was a Vice President at ACI Capital where he focused on investments in both the consumer and industrial sectors. Prior to ACI, he was an Analyst at Lazard Frères, where he advised telecommunications and media companies on M&A and restructuring transactions. 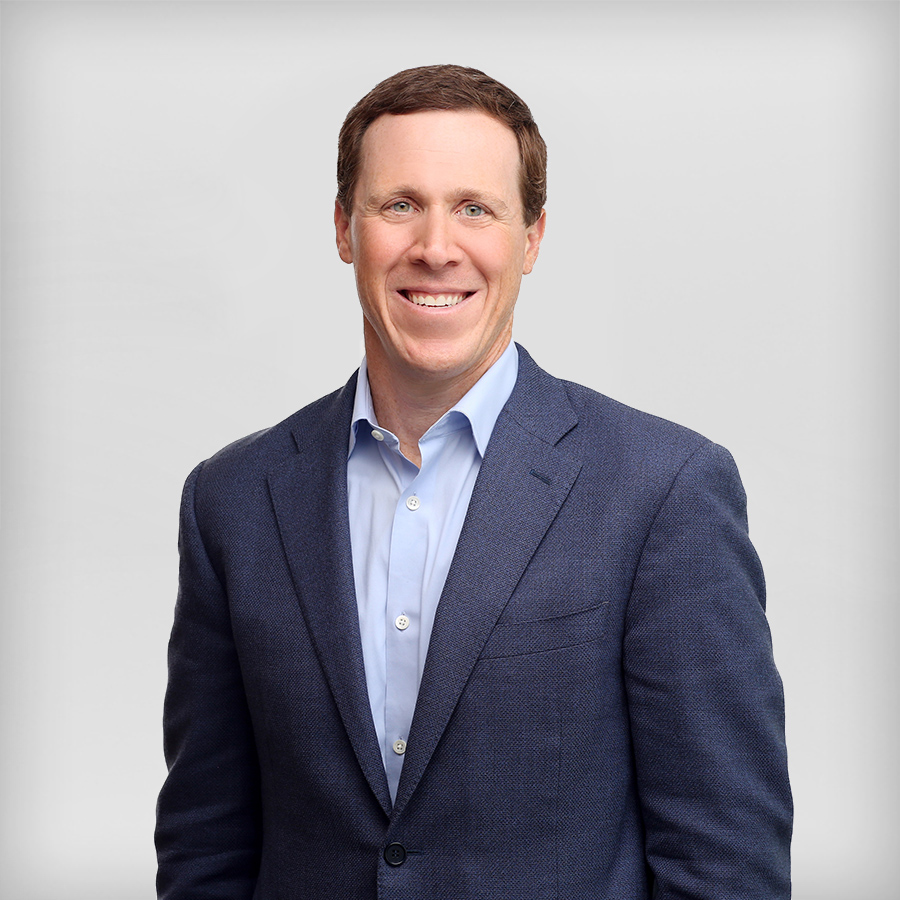 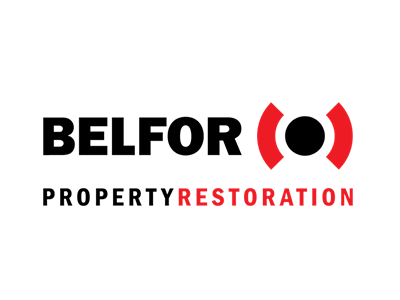 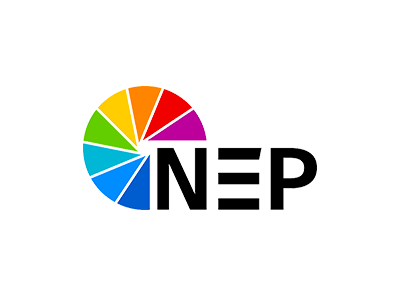 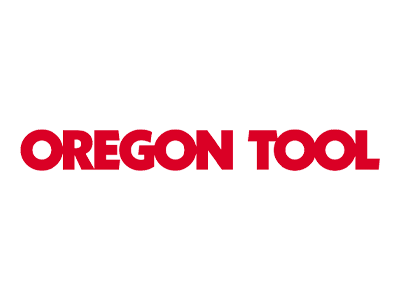 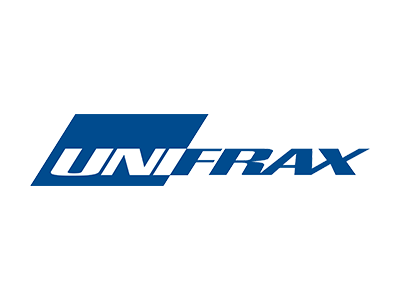