James Carmichael joined American Securities in 2016. He is focused on deal sourcing and relationship management activities.

Prior to joining American Securities, James was a Director in the Global Consumer Products and Retail Group with Deutsche Bank Securities. Prior to Deutsche Bank, James was a Vice President with UBS Investment Bank. During his 12 years of investment banking, James executed over $100 billion of mergers & acquisitions, equity capital markets and leverage finance transactions. He began his career as an Analyst with Fonterra Co-Operative Group in its Corporate Finance group in Auckland, New Zealand.

James received a BSc in Mathematics and Finance from the University of Waikato in New Zealand. 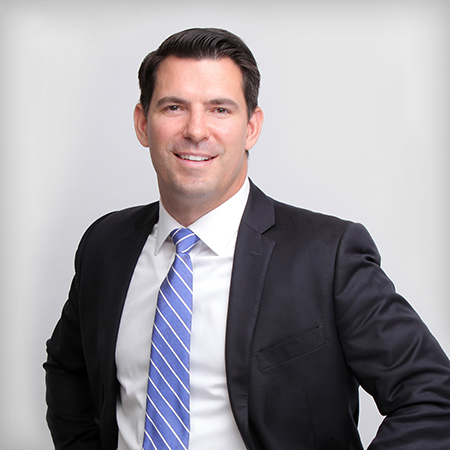