Connor Wentzell joined American Securities in 2014. He is currently a Director of Blue Bird.

Prior to joining American Securities, he was an analyst at Evercore Partners in the Mergers & Acquisitions Group.

Connor received an AB in Economics from Harvard University and an MBA from the University of Pennsylvania’s Wharton School. 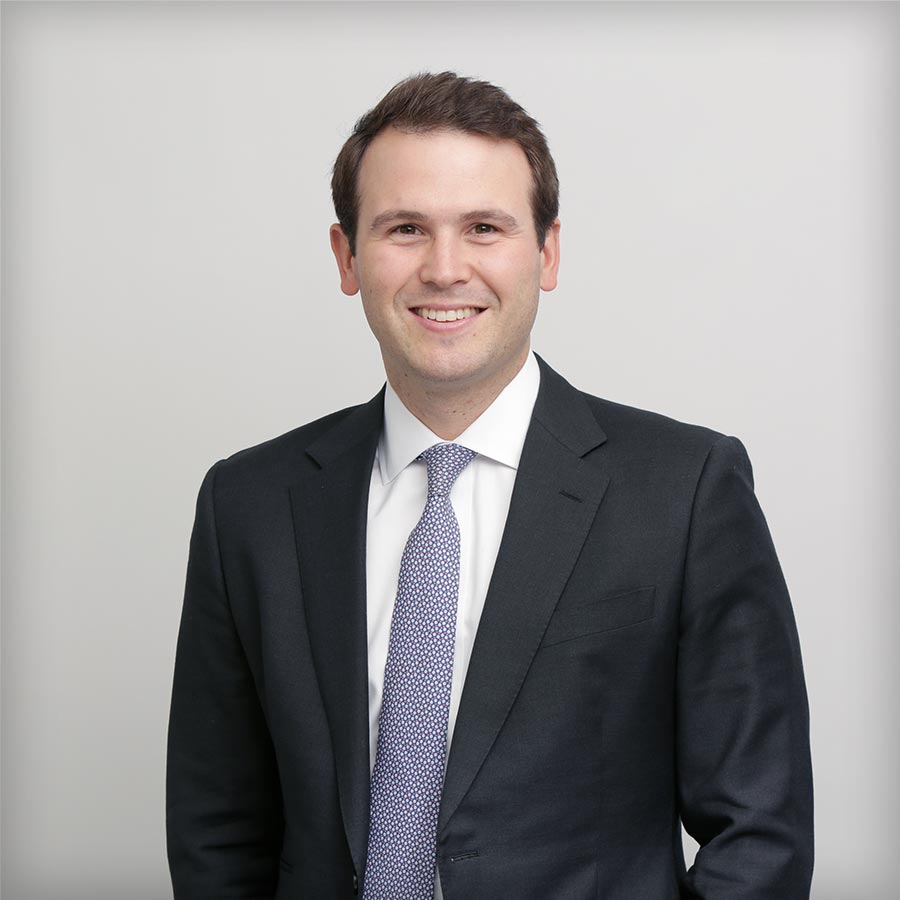 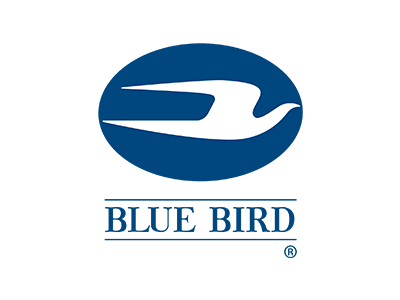 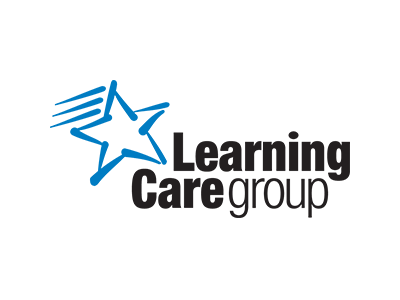