Bill Fry joined American Securities in 2010. He leads our Resources Group, which assists portfolio companies with value creation by providing them world-class talent in strategy, operations, human capital, IT, data science, financial performance, commercial excellence, and ESG. Bill is currently Vice Chairman of the Board of Air Methods, as well as a Director of SimonMed.

Bill was previously the CEO of Oreck Corporation and has also been at the helm of several entities owned by various private equity firms and public companies, holding positions as President of the Dixie Group, CEO of Bell Sports and Bell Riddell, and President of Easton Bell Sports. In addition, Bill spent eight years in the United States Navy, last serving as a Lieutenant in the Nuclear Propulsion Program.

Bill received a BA in Public Administration from the University of Mississippi and an MBA from Harvard Business School. He serves as a Member of the Board of Trek Bicycle Corporation, a Warden on the Vestry of St. Bartholomew’s Episcopal Church (NYC), and a Member of the Board of Directors of the University of Mississippi Business School. 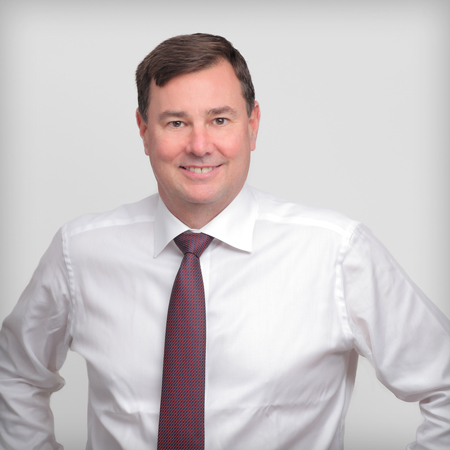